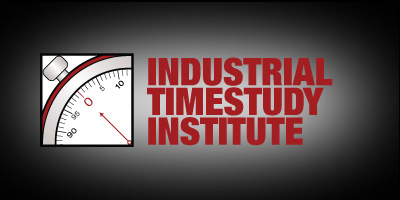 Serving Industry for Over 55 Years

An incentive is intended to motivate a person or people to put forth increased effort.

Incentive systems are plans that link employee compensation to some measure of company success. Wage incentive plans throughout the United States are varied. Some plans endeavor to link compensation to the company’s performance history, others to department or unit performance, and others to individual or team success. However, the majority of wage incentive plans are linked to individual achievement.

Incentive plans tie the compensation of the individual workers directly with the work that is done. Simply stated if a worker on incentive produces over the required standard they earn a bonus over their base rate.

There are two basic types of incentive plans:

Individual incentives include piecework or various types of bonuses for exceeding norms; Group incentives tie the bonus to the performance of the group as a whole. Examples of Group incentives are profit-sharing plans, stock ownership plans, bonuses based on aggregative indicators such as production or productivity.

Incentive Piecework is a type of incentive program whereby the employee is paid based on each unit of output. Employees are paid a certain rate per unit times the number of units produced.